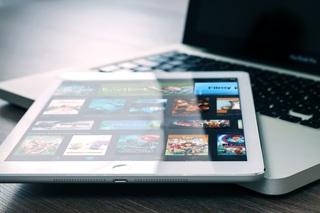 The latest Apple File system was released in 2017, and it presents iOS 10.3 and macOS 10.12.4. There are many reasons to switch to this file system, and here is why.

One file system for all Apple products:

APFS is whole, so you won’t need to use all the available Apple file systems. APFS goes well with macOS, iOS, and with watchOS.

It was enhanced to suit all the available devices of Apple. It works with devices that use flash and solid storage options. It is great for all mobile devices, like iPhone, iPad, and Apple Watch.

Apple HFS+ platform was developed almost 30 years ago and has been used by Apple since then. In 2017, it was enhanced to make it more universal and suitable to work with different drives to manage large files. This was made, not to store large files, but to increase the speed of loading and boot and general performance of the devices.

APFS has a new level of security: It has full disk encryption features and OS X. Also, the data security feature encrypts files one by one on iOS. Apple is well – known with their concerns about privacy and striving to protect user data as much as possible. APFS follows this tendency. When APFS becomes available, users can choose their level of encryption on macOS: absence of encryption, single – and multi – key encryption have each file encrypted separately and another encryption process for metadata. 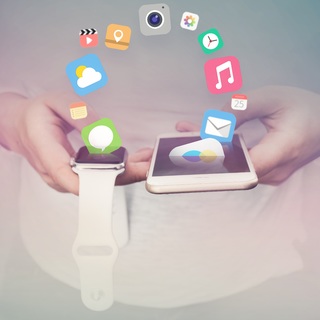 APFS involves many fresh features, but Apple company went even further, making this system flexible to the next developments and changes. As far as they can forecast their future, they can adjust APFS to it.

APFS accepts 64–bit anode numbers, and that is better than 32–bit file ID, now used in HFS+. Apple wants to impress, and APFS can handle more than nine quintillion files on a single volume if you have space for them.

It pairs well with APFS extensive block allocator, which can provide large storage options on one volume. To enhance performance with large volumes, APFS initializes structures data only when needed. In HFS+, the initialization concerned storage.

HFS+ used to have 1 sec timestamp, while APFS has 1 nanosecond timestamp. Also, it differs from APFS with its support of efficiency for storage sparse files. In addition, it uses a new COW metadata mechanism to avoid and prevent crash of the upgrades to the files.

The downsides of APFS

This file system is amazing, but as most in this world, it is not ideal. It has limitations that can cause troubles to some customers.

For example, it doesn’t support the use on Apple Fusion drives or startup disks, or the filenames are merely case – sensitive. The APFS formatted drives cannot be read by OS X 10.11 versions (Yosemite and before), so your files will not be transported to older versions through the drive of the new file system.

When the new Apple File System will be available

To switch to this file system, you must install iOS 10.3, and your data will be switched automatically. There is no need to change your OS or backup your data. The process will save it and will be effortless.

Which Linux File System to Choose?

The main Linux File Systems and Their Differences