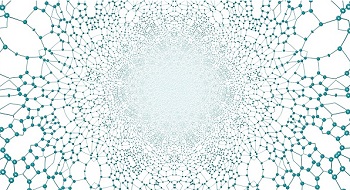 Google is introducing ML (machine learning) to Android with a freshly added NNAPI (Neural Networks API). The NNAPI was part of the last preview for developers of Android Oreo (8.1).

Google said the new API will make it possible for devs to perform computationally intensive ML functions on mobile devices. What’s more, it offers a base layer for ML frameworks, like TensorFlow Lite and Caffe2, and works with smart consequences sorting images, making predictions on user behavior, and choosing suitable responses to queries.

NNAPI will serve as an additional tool to help developers train their models off-device and then utilize it on Android devices. NNAPI isn’t created for apps directly, but apps would directly experience the use of high level ML framework techniques. These framework techniques could use NNAPI to demonstrate smart operations on compatible devices. Google warned that developers must know the trade-offs between system usage and apps size.

The Kotlin language support was proclaimed by Google for the first time this year. This language will be supported by the update to Android Studio, which is built in IDE. Programmers now will enjoy such characteristics like syntax emphasis/highlighting and code completion.