For a long time, there has been an opinion in our society that we neither approve nor disprove that we live in a computer simulation. A team of scientists from Oxford (UK) has stated the process of life and our reality cannot be simulated by a powerful computer out of our world. 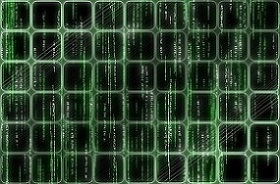 The solution to this dilemma, which is now absolute fact, occurred due to the discovery of a new connection between gravitational anomalies and calculational complexity.

Zohar Ringel and Dmitry Kovrizhin in a journal Science Advances depict that building a simulation of a certain quantum phenomenon that takes place in metals is generally impossible, not even a part of it.

Initially, these scientists gathered to study the quantum Hall effect, specifically quantum Monte Carlo. The object of their studies was a quantum Hall effect that occurs in physical systems with powerful magnetic fields and low temperature, which can be an energy flow that goes through temperature gradient. The effect shows an anomaly in the basic geometry of space and time.

The Quantum Monte Carlo set of methods involves taking samples to check and solve quantum problems where the equations are almost impossible to solve. The work of those two scientists showed the Monte Carlo method will never work with anomalies, like quantum Hall effect. The more particles simulated, the more complex the simulation should become, and its level of complexity grew exponentially. If it grew linearly, the doubled amount of particles would mean doubled amount of computing power needed. If it is about exponential growth, with computing power doubling every time one new particle appears, it is simply impossible. 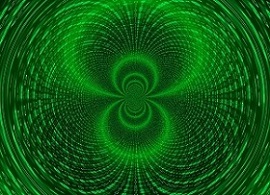 They have calculated that, for simple storage of the information, a few hundred electrons would need more memory than exists in the universe. They have also stated there are lots of other quantum interactions that have no predictable algorithms, at least yet. They also said that such algorithms could never be found.

So, considering the information that the memory needed to store information about few hundreds of electrons would need more memory that exists in the universe, the hypothesis that we live in a computer simulation and our complicated world is produced by some sort of computer is just impossible, as there is no physical memory to support the whole world.