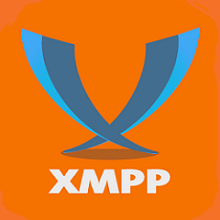 Initially, XMPP was a part of Jabber open–source. It was aimed at becoming a more available, divided option for centralized and closed instant messaging. XMPP has a range of benefits to provide in contrast to closed type technology. Here are some:

The main technologies of XMPP include:

Simply, XMPP allows streaming XML over a network. Initially, a Jabber open-source community started this open-source, independent, flexible, and user–friendly technology. Its main aim was to create instant messaging for online clients, like ICQ or MSN, but is now available to everybody. It was created in 1999, and later, in 2004, it was documented as XMPP (Extensible Messaging and Presence Protocol). The main technologies are: